Creosote is a byproduct of burning wood that tends to collect in chimneys. Chimney cleaning logs, also known as creosote sweeping logs, are touted to help make it easier to remove creosote. But do they actually work?

Why You Need to Remove Creosote

Creosote is a combustible substance that, if not removed from the chimney flue, can cause chimney fires. Creosote formation has three distinct stages: the first is when it becomes a white flaky substance that’s easy to clean. If you’re keeping up with your annual chimney maintenance, you wouldn’t have to deal with creosote beyond this stage.

The second stage is when creosote turns into a tar-like substance that attaches itself to the chimney liner. Removal has to be done by a professional chimney sweep. The third stage is when creosote develops a waxy glazed surface. This is the most combustible stage and, therefore, the most dangerous. It has to be removed immediately. Removing third-stage creosote generally requires removing the entire chimney liner.

Chimney cleaning logs are burned in the fireplace like regular logs. As they burn, they release chemicals that adhere to the walls of the chimney liners. Manufacturers recommend burning one chimney cleaning log for every 50 regular logs you use up, and the expected result is that it would loosen tar and creosote buildup or at least make it less combustible.

The short answer to the question of whether chimney logs work is: not entirely. Using chimney cleaning logs as directed has some benefits. It can loosen over half of first-stage creosote, which can help reduce required chimney cleaning. However, debris that falls from the chimney may either fall in spots where they can’t be easily retrieved and create an obstruction, or fall into the fire and result in an indoor fire. Ultimately, chimney cleaning logs do not replace chimney cleaning and maintenance performed by chimney professionals.

Chimney Doctors is your leading provider of chimney relining and other chimney and stove services. Give us a call at (518) 882-5009. You can also fill out our contact form to schedule an appointment. We serve customers in Clifton Park, NY, and surrounding communities. 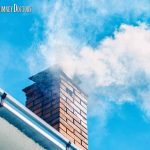 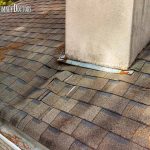 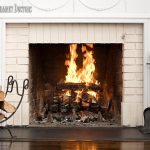 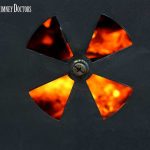 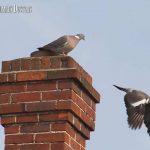